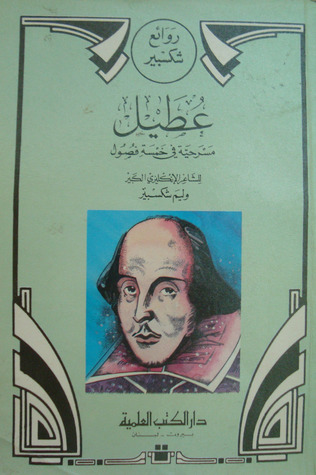 Budget Travel Photography: Photograph the World for $50 Per day

In Evidence: Poems of the Liberation of Nazi Concentration Camps

Cape of Storms: The First Life of Adamastor: A Story