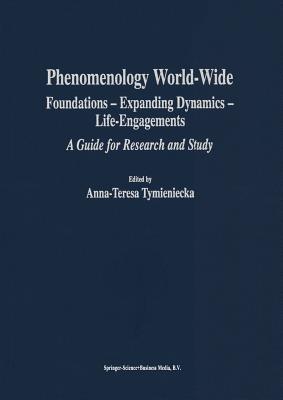 The State of Resistance: Popular Struggles in the Global South

On the Nation and the Jewish People