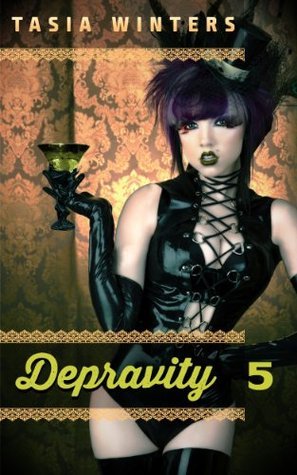 Race and Racism: The Development of Modern Racism in America