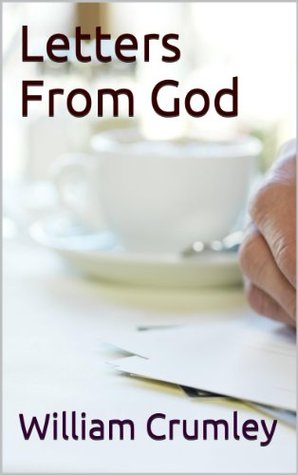 Cross-Stitch in Blue and White

From Heritage to Terrorism: Regulating Tourism in an Age of Uncertainty