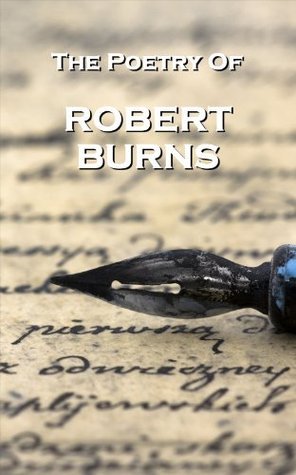 Robert Burns, The Poetry Of

The Sacrament of Language.

Cape of Storms: The First Life of Adamastor: A Story

Parables for Kids: The Talente, the Good Shepherd, the Lost Coin