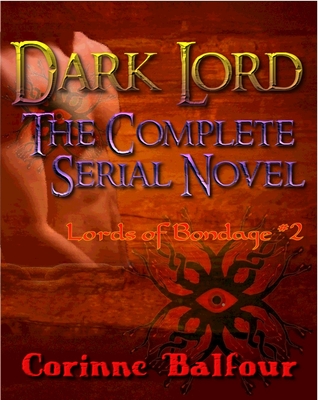 Insuring That No Child Is Left Behind: A Strategic Mentor Program for Middle and High School Student